Having an opinion, especially a system-critical one, is increasingly becoming a risky, even dangerous, undertaking today. Conditions like those in the former GDR, where people were persecuted, warned, and even imprisoned for system-critical opinions, now prevail in a similar way with us. How can that be in a country where there is freedom of expression under the Basic Law? We read about this in the Basic Law for the Federal Republic of Germany, Article 5: [Freedom of expression, arts, and science.]

(1) Every person shall have the right freely to express and disseminate his opinions in speech, writing, and pictures and to inform himself without hindrance from generally accessible sources. Freedom of the press and freedom of reporting by means of broadcasts and films shall be guaranteed. There shall be no censorship.

How does this passage fit in with the fact that system-critical people do not necessarily end up in prison today because of their opinions, but are nevertheless booed, insulted, defamed and verbally (sometimes even psychologically and physically) attacked? In the eyes of their opponents, are they enemies of the system that must be fought and even be at war with one another?

Let me give you an example: Mr./Mrs. Left want radical climate protection at all costs. Mr./Mrs. Right does not want this and sees the action as a staging of the power elite and their henchmen, the economy, financial world and governments. Mr./Mrs. Right publicly oppose it. The conclusion: Both, Mr./Mrs. Left and Mr./Mrs. Right, are hostile to each other and see the other as the enemy to be fought against and to be at war with.

From this, we can distinguish the following: People are waiting for the next world war, which has been announced. However, this war is already there! It is the war between people due to different opinions and a total lack of opinion tolerance and acceptance.

Why Mr./Mrs. Left cannot simply tolerate the opinion of Mr./Mrs. Right? Every human being has an opinion by nature and this opinion does not necessarily have to be so that it pleases the other. Why there is intolerance of opinion instead of tolerance of opinion? Because humanity has become so rigid and radical about opinions through mass manipulations, that it only accepts the opinion of the mainstream. On closer inspection, this mainstream was not created by people, but by the power elites and their accomplices.

It is a targeted mainstream that intends something called „One World“ and „One World Power Rule“ in which people are not only to be drastically reduced (see Georgia Guidestones). The remaining ones are to be absolutely controlled, manipulated, and dominated in order to keep the inherent, supposed and imputed evil, malice and lowliness in check and to be will-less slaves for the power tycoons.

Humanity itself is a great power and force. If all people of this world would unite and pull together, they would be the greatest power and strength on planet Earth. However, this would only be possible if all people were of the same opinion. Such an opinion could be, for example, as follows: „We believe that the destruction of the rainforests is a sin against the earth, committed by global corporations. We believe that global corporations must stop this immediately. If they don’t, we will occupy the global corporations and remove the management to avoid further disaster.“

One can imagine that the world corporations are very afraid of such a concentrated load of humanity, which, like a roller, would roll down their system!

We have to recognize, the united humanity, their common and unifying opinion, represents a great danger for the currently ruling power elites of this earth! Nothing is more powerful than a great roll of humanity, capable of rolling down everything, and rebuilding and reorganizing it for the good of humanity.

Therefore, humanity – according to the power elites – must be divided. Humanity must be turned against each other in such a way that it splinters. A fragmented humanity is no real danger for the power elites and their accomplices. A good medium to achieve this is opinion formation and influencing of opinion by means of manipulative media, because man is like a computer into which all kinds of things are imported every day. This includes all kinds of programming and viruses that penetrate into the subconscious and brain of a person, install opinions there, and strengthen opinion intolerance towards other opinions.

Hence, a 24-hour smartphone, hence a 5G network, hence the compulsory vaccinations, hence the recurring slogans like: „We have to save the climate!” which is absolute nonsense, because you can’t save the climate, but you can save the seas that are littered with plastic waste or the rivers that are polluted with industrial waste water. Hence, talk shows on television in which loyal members of this society have their say, insulting, belittling or even ridiculing unsystematic members of society and which have no other purpose than to make loyal opinion palatable to viewers: Yes, we love those who are conformist and loyal to the system, and we hate the others. Moreover, who does not want to be loved?

The consequence of this is that many people follow the mainstream opinions, even though they may have a slightly different opinion. Moreover, more and more people no longer dare to articulate their own opinions and stand up for it. They are afraid of reprisals, because they can experience these every day: In the bullying of a colleague in the company who has a different opinion and suffers a lot from the bullying, or in the malicious and insulting newspaper article about a person who spreads his critical opinion via his website, Facebook or YouTube. So, better not have your own or even system-critical opinion and rather follow the opinion of the mainstream. This way, the power elites have reached their goal: the power of humanity, which they fear so much, is broken! Their greatest fear that humanity would have a joint opinion and form a roll has thus been dispelled. Instead, people fight and even are at war with one another. Such a human war is the best method for people to kill themselves and thus, unconsciously, support the power elite to achieve the goal, namely to reduce the population to 500,000 people worldwide.

What is your opinion? Do you find it outrageous? Then you are not alone! More and more people do not want to be sold down the river anymore. They no longer want to participate in the war of „Mr./Mrs. Left“ against „Mr./Mrs. Right“, because they see through the game, which is only meant to keep them from forming a common force, who do not want to be manipulated anymore and certainly do not want to be enslaved.

What would happen if we simply switch off „left“ and „right“? What would happen if we felt like beings again in which both „left“ and „right“ are in a „symbiosis“ like two fruit trees that are planted together, and merge into a single tree that has only one goal? Produce together the best, most aromatic, and tastiest fruits in which their seeds are situated – the seeds for the next generation, the seeds for the future of the earth. 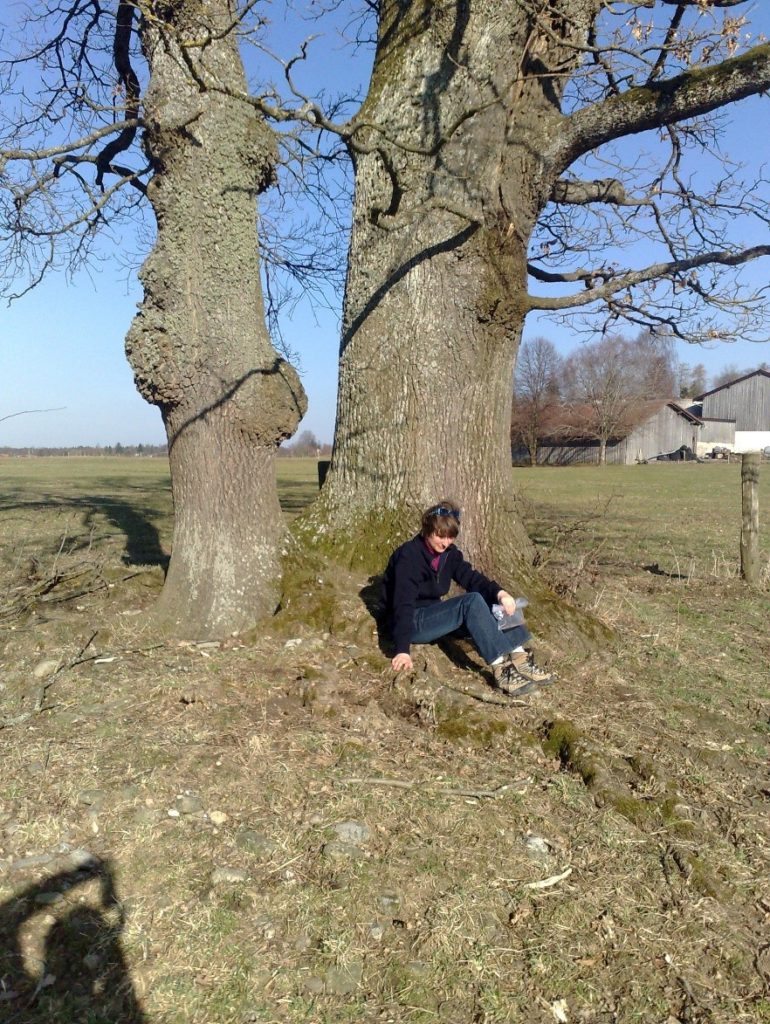