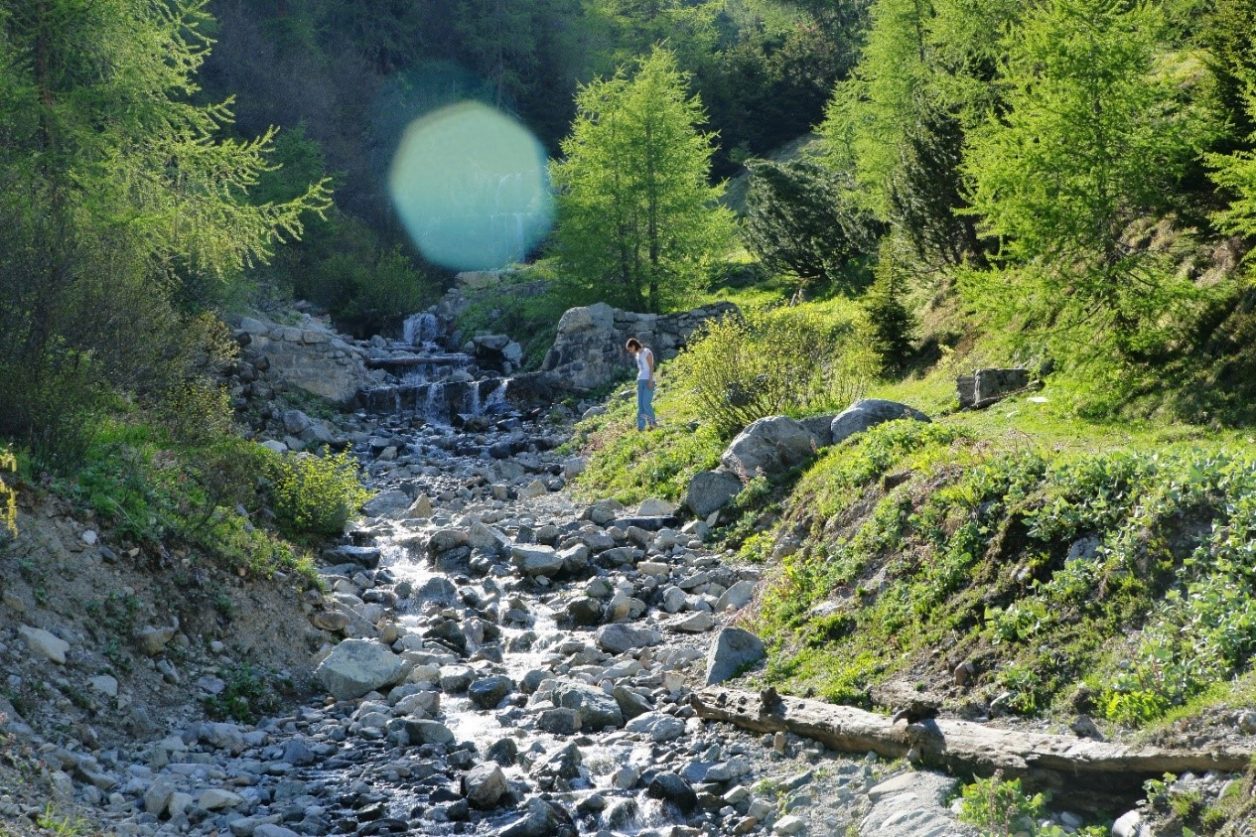 It is inherently designed so that every human being has an inner ethical-moral filter and scale system, which automatically classifies everything that man produces, whether thoughts, decisions or actions, according to higher standards into good or evil, decent or indecent, honest or dishonest, etc. The result of the filter and scale system is passed on to the conscience of man, with the result that man who has behaved according to the ethical-moral laws of nature feels good because he has a pure conscience. However, if he has behaved contrary to the ethical-moral laws of nature, he feels uncomfortable inside and is plagued with remorse. This mechanism is inherent in every human being and automatically comes into play in all his actions, thoughts, feelings, and decisions. The culture of decency is thus a culture of origin that has existed since the dawn of humanity.

It is therefore our primary endeavour that we are inwardly at peace with ourselves and have respect for ourselves, that we can look ourselves in the eye and know: „I am a decent person and behave decently in everything I do“. He who behaves indecently will not only feel remorse, but also shame. He is ashamed of his indecent behavior and actions.

What about those who no longer have a sense of shame, because it has been lost and who live by the motto: „Decency is an adornment, but you can continue without it!”? Incidentally, this motto is widespread on those levels where people want to make a career and climb the ladder of success. In this way, many dismiss their decency and slip into the indecent and shamelessness.

Whether a person is a decent or an indecent person is not shown by his success, by his wealth, by his polished behaviour or by his elitist position, these are external factors, but it lies in his nature, his character, his soul. Someone can be a seemingly morally decent person who pretends to be a good man having a clean slate, but who in reality mistreats his wife and indecently assaults children. Therefore, he may have no inhibition to sexually abuse even small children, and who does not orient himself on what Freud already said: „Children who are sexually stimulated are no longer capable of education“. This seemingly do-gooder therefore destroys without hesitation or shame the personality and life of children, who are marked by it for the rest of their lives.

Therefore, the soul is what the devil desires most. To get the soul of man, he promises man all that he desires. In order to do this, man must give his soul to him by signing with his own blood. Such a pact is the subject of many fairy tales, for example „The Cold Heart“ or „The Blacksmith and the Devil“, legends and legends, but also of classical literature, including Goethe’s „Faust“. However, anyone who believes that the sale of soul is a matter of fairy tales and has no real meaning for our world today is mistaken, because even today many people still make a pact with the devil because they strive for success, power, glory, etc., something they would not normally get by their own efforts.

When we look at our world and the people who live in it, we have to be aware that we are dealing with two groups: the ones, who have a soul, i.e. are soul-people, and the others who no longer have a soul, i.e. are soulless. In between are those, the devil is already piggybacking on to get their soul, but who still have their soul, which is already very darkened and contaminated.

People who are fully in possession of their soul are different from those who no longer have a soul. Those who have the right eye can look down through the eyes of man, who have always been regarded as mirrors of the soul, into the bottom of his soul. Where there is a pure soul, there is warmth, mercy, compassion, straightness, order, and correctness in the eyes. The eyes live, are alive, can laugh and cry, can sympathize and comfort, can cheer up and encourage. Where no soul is left, the eyes are dead, dull, cold, rigid, and greedy. The eyes are lifeless, can no longer really laugh, or cry, the laughter looks like a mask, distorted, warped, and artificial. Weeping must be painstakingly squeezed out, and the few tears appear as if produced by an onion – without any emotional touch.

In contrast, a person who is soulless and therefore no longer has an ethical-moral filter and scale system and conscience, with the result that he does not care whether he behaves decently or indecently. Even with a permanently extremely indecent behavior, this person does not feel any remorse; because where there is no more conscience, there can be no more remorse. Since he has sold his soul to the devil in the course of his life, he has been moving in the dimensions of so-called hell ever since and leads a corresponding life, free like a bird, without borders. Everything seems to be permissible to him: the worst infamous actions, the most horrible atrocities, the dirtiest intentions. Yet this person suffers terribly, for he can no longer love, can neither receive love nor give love. The only thing that rages in him is hatred or love-hate, which does not do him any good, but burns him and makes him a psychopath and lunatic, as Freud so aptly put it.

There are many soulless people in our society today. Very often, they are in high positions or in leadership elites where their soullessness has brought them. An acquaintance from the insider scene once said to me: „In order to make a career in leadership and hold a high office, you have to make a pact with the devil.” By this, he meant the leadership levels of global corporations, banks, governments, secret services, churches, world organizations, etc.

The soulless ones are indistinguishable from normal people outwardly and at first glance. But the one who is able to look into the bottom of their souls, the one who knows them closer, will recognize by their callousness and coldness, their inhumanity and mercilessness, what child they are: Children of the devil.

They are (have become) „artificial humans“ since they have lost their original human nature, because only in an originally natural human being is the ethical-moral filter- and scale-system and conscience present, in fact, it is precisely man. It is not the physical body with its arms, legs, organs, head, and it is not the mind that constitutes man, but it is his soul that animates him and gives him an identity, a soul that can be so strong that it conquers everything, which can be so great that it towers above everything, which can be so wise that it knows the right answer to all questions, which can be so radiant that it burns everything in its soul light, which can be so high vibrating that it raises everything lower. These soul people are the leading figures in our society, who are a blessing for everyone, because they follow the culture of decency, spread it and live it, and are thus an important role model for others.

Indecency and indecent actions are never tolerable. If we have come to tolerate them, then it is very bad for our society and it is high time that we remember what the culture of decency is and how well it does for our soul if we behave decently.

Let us not allow the soulless to destroy our decency by leading us to indecent actions or provoking us to act indecently in affect. Let us always bear in mind: Decency is not a relic of the past, when there were still chaperones who observed morality and decency, but our decency was and is at all times the most important virtue of our soul. 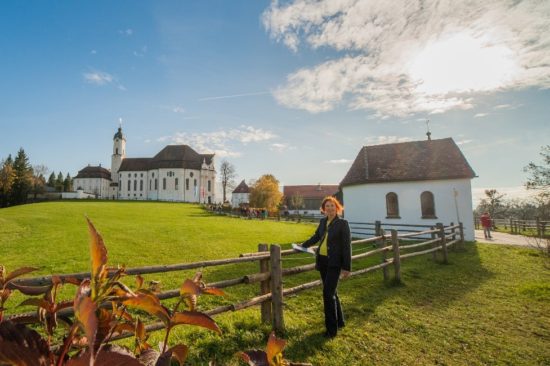 © Copyright of this article and the photos belong to Helene Walterskirchen www.helene-walterskirchen.de